According to the Alzheimer’s Association, Alzheimer’s disease is the sixth leading cause of death in the United States, more than five million Americans are living with Alzheimer’s, and every 66 seconds, someone in the United States is diagnosed with the disease. Research in this field has been going on since the early 1900s when the Alzheimer’s was first discovered. The first major breakthrough in research was in 1931 when an electron microscope was invented that allowed scientists to study brain cells in detail. Since then there have been many major advancements in research. 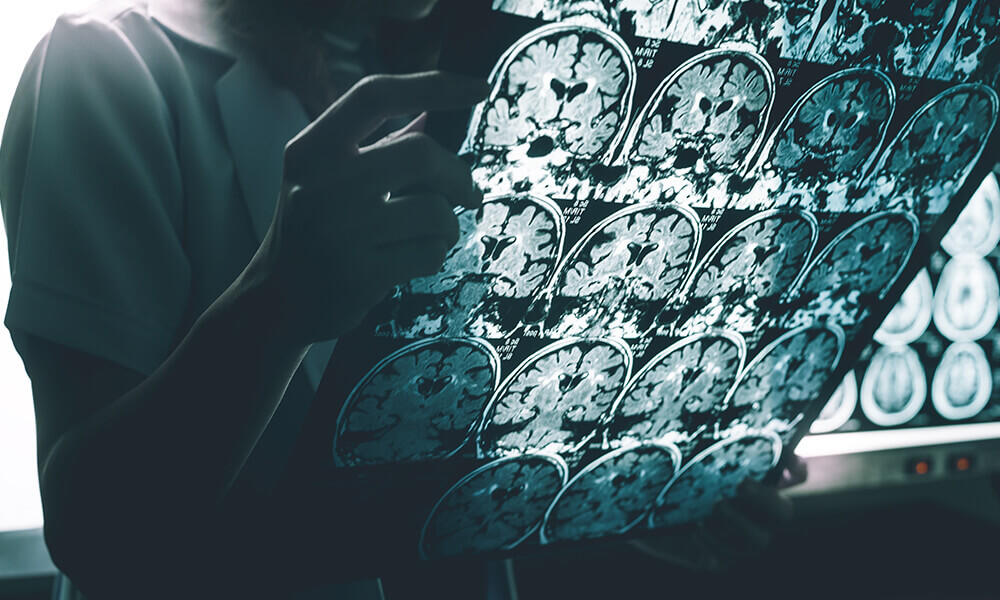 1968 was the year that scientists finally validated a scale that measures and assesses cognitive and functional declines in older adults. This scale can help determine the level of impairment a person has which can aid in the correct diagnosis of Alzheimer’s disease.

The National Institute on Aging was established by Congress in 1974. This agency is the primary federal agency that supports Alzheimer’s research.

Tacrine was the first drug to be approved by the Food and Drug Administration (FDA) to target Alzheimer’s memory. 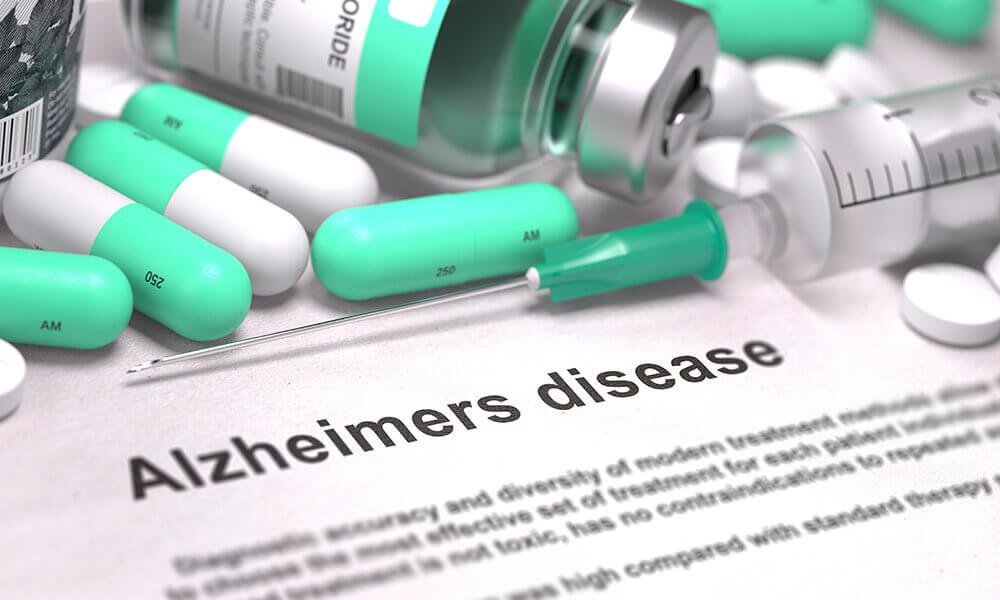 2003 was the year that the Alzheimer’s Association partnered with the National Institute on Aging to start a genetic study where they collected and banked blood samples to identify Alzheimer’s risk genes.

The International Society to Advance Alzheimer’s Research and Treatment (ISTAART) was established in 2008 to dedicate all of its efforts solely to Alzheimer’s and Dementia.

President Obama signed the National Alzheimer’s Project Act (NAPA) into law in 2011. This means there is now a national strategic plan to continue things like research and care for Alzheimer’s.

In 2013 researchers found 20 new genetic variations that are associated with a risk for Alzheimer’s disease. 11 of these 20 had not previously been linked with the disease. In addition to this, they found genetic variations that are correlated to the immune system which helps them identify how the immune system plays a role in Alzheimer’s disease. 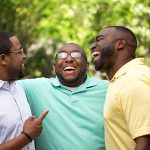 Siblings Get Better with AgeBlog 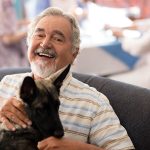